With the ever increasing lines at airport security checkpoints, travelers are becoming more frustrated with the lengthy delays.

Members of these programs are considered low-risk and can receive expedited screening in a separate lane at security checkpoints. There are more than 200 participating airports and 65 airlines in the U.S. (and the list is growing). Members are assigned a Known Traveler Number (KTN) that needs to be given when making reservations with one of the participating airlines. The airline will print this information on the boarding pass that will then be read by TSA at security checkpoints.

How to Apply for Membership:

Check into the different programs and decide which one would be most beneficial for you.

Members of the Armed Forces:

expedited screening process includes all of our honorable Members of the Armed Forces, as well as those serving in the U.S. Coast Guard, Reserves, and National Guard.  They can use their Department of Defense Identification number when making flight reservations, and they do not have to apply to the program since they are automatically included.  They can travel on personal or official travel and do not need to travel in their uniform. 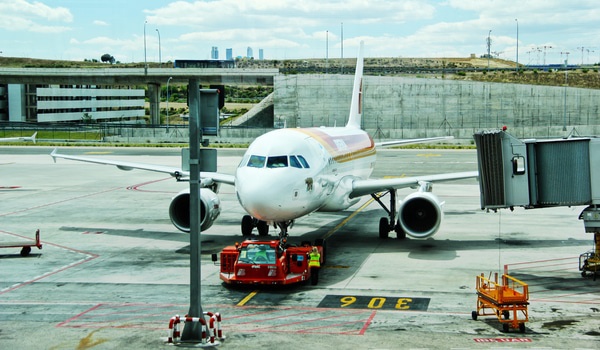 Airlines (check with your airline for updates):

You will need to fly on one of the following airlines in order to be eligible for expedited screening: