A vacation can go downhill quickly if your money, passport, or personal items get stolen. Unsuspecting tourists have long been the target of thieves. Being aware of this in advance can keep your vacation from “getting stolen”. Oftentimes thieves work in groups, and they will even use children, pregnant women, or women holding babies as a distraction. They may come across as the “friendly local” who is just trying to help you out.

Be aware that thieves watch for an opportunity to swoop in on their prey. Don’t set your purse or any other valuables down when shopping, on public transportation, at the beach, in the airport, or any other public place.

Thieves come in all shapes and sizes. They may be well-dressed, attractive, scary looking, or appear poverty stricken. Be cautious and do not be too trusting of strangers. 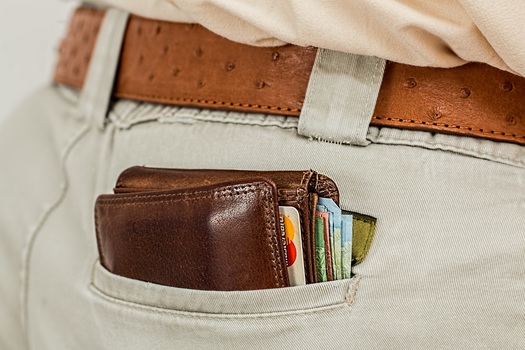 Diversions that Thieves (or pickpockets) may Use:

Drop and Spill:
Someone may drop something in front of you or spill on you. If you attempt to help them, or if you are distracted trying to clean yourself up, they make their move.

Bump and Distract:
As mentioned, thieves may work in groups. One may ask you for directions, bump into you, or try to distract you in some way, while another person attempts to steal your goods.

Putting on a Show:
Thieves may create a distraction by using an animal or putting on a “show” to get tourists to gather around while another quickly grabs any valuables left unattended. This recently happened to some friends of ours. They were on a beach when some children used a couple of turtles to entice people to watch them. Several people moved closer to watch the kids, while the other “partners in crime” grabbed purses, wallets, and other valuables left behind.

Friendship Bracelet:
A vendor may pull you in by attaching a “friendship bracelet” to your wrist (as part of their demonstration) and then they ask you to pay for it, which is usually substantially more than it is worth. Since the bracelet may be hard to get off, tourists feel trapped into paying for it.

Too Good to be True Price: 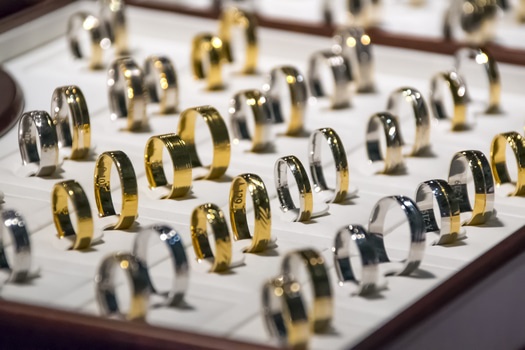 A “friendly” salesperson may start a personal conversation with you and make it sound as if they have something in common with you. They will then try to sell you a “fake” item for a much higher price. For example, they may show you a ring and say it is fine gold, and then tell you that since they now consider you a friend, they will sell it to you for a fraction of what it is worth. You later find out it is a cheap imitation.

Charity:
A person may come up to you on the street in distress and say that they need money for some kind of emergency or charity case. Groups of children (who are in a gang of thieves) may look sad or poverty-stricken and come to you as beggars. As they distract you, the other children are going through your pockets.

The “Accidental” Fall:
A person may pretend to fall in front of you and then seek your assistance, while their accomplices go for your pockets or other valuables. 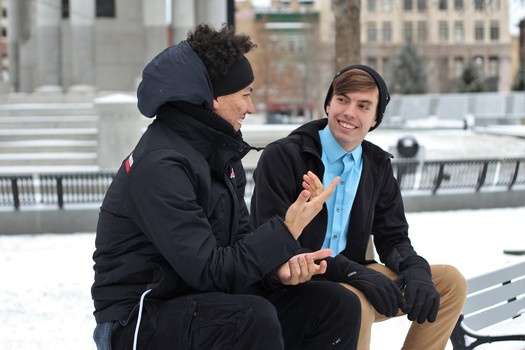 Some thieves hang out by ATM’s or subway ticket machines to help confused tourists. They will then either try to get your pin number or purchase several subway tickets for themselves — at your expense.

Phony Police Officers:
Some thieves disguise themselves as “phony” police officers. They will pull you over while driving or walking on the street and flash a fake badge and then demand to have your wallet or purse, so they can check it for drug money. They then remove some of the money and then return it to you. Never give your wallet or purse to anyone. 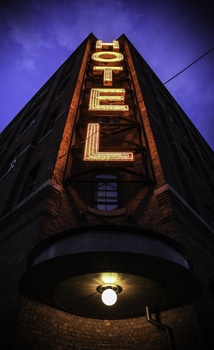 You may receive a knock on your hotel door where two men pose as room inspectors. They demand to come in your room to inspect it, and then quickly steal valuables or money. Do not let any strangers into your room. Call the hotel desk if “inspectors” suddenly show up at your door. 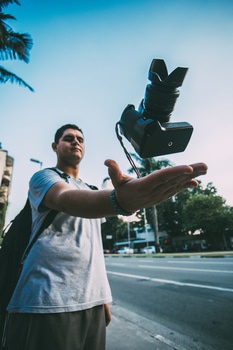 A thief may ask you to take a picture of them and then hand you a camera or their phone. It usually doesn’t work though, so as you hand it back, they pretend to drop it and it breaks. They may then ask you to pay for it (since it was your fault, of course) or pickpocket you while you are trying to help them pick up the pieces. 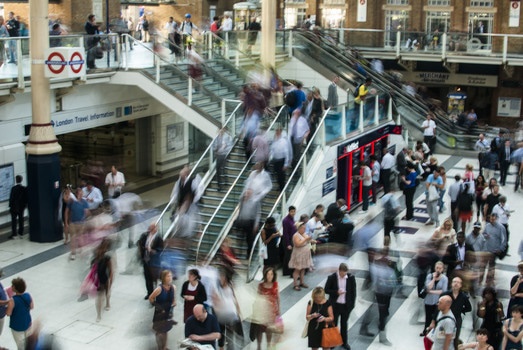 Become familiar with local currency and know how to calculate it to make sure merchants give you the correct change. Some disreputable merchants will try to scam you by giving incorrect change. Others may do what is called the “slow count”. They will count your change back very slowly and pause several times, hoping you will be in a hurry and just grab it and go. They do this so they can short-change you.

Be careful when you pay with a large bill for a small payment due. Some waiters, vendors (or cabbies) may pretend to drop the bill and then “pick up” a smaller bill they had hidden, making you think you gave them that instead. To avoid getting scammed, state the amount of the bill you are handing them and have them confirm that this is correct.

If the cashier is talking on the phone while you are checking out, watch (and listen for a click) to make sure they do not take a picture of your credit card, only to use it later.

Don’t stop for an Accident:

Thieves will stage a minor accident and then try to get tourists to stop — making them an easy target to rob or steal their car.

There are honest taxi drivers and there are dishonest (and possibly dangerous) ones. The honest ones can provide you with a wealth of information and assistance. Be aware of possible scams by cabbies: 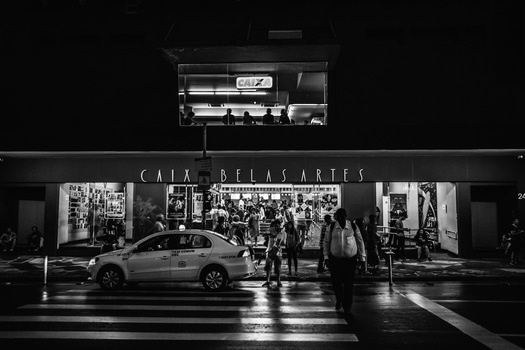 How to Avoid becoming a Target:

Consider any commotion or type of diversion as an opportunity for a thief. Do not fall prey. 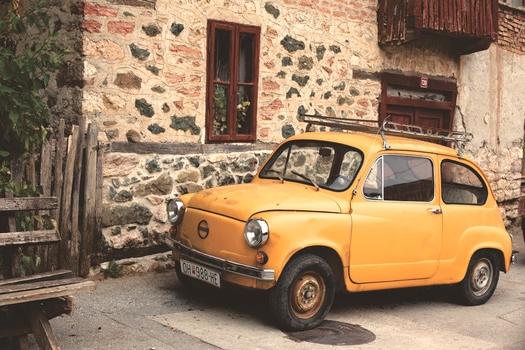 When driving abroad, keep your doors locked and windows up when driving through towns. Thieves have been known to reach in vehicles and grab purses, laptops, and other valuable items while tourists are stopped or driving slowly. Some thieves will throw tacks on the road and then offer to help you change your tire when it goes flat, or they may run up and clean your windows at a stoplight and then want you to pay them. Don’t leave any valuables in a parked vehicle.

Avoid Carrying your Laptop in Public: 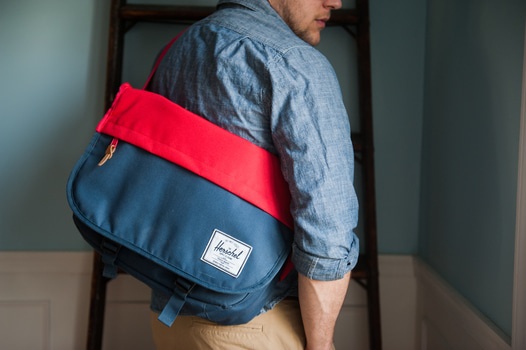 Don’t carry your laptop in public, if possible. A laptop oftentimes signifies wealth in other countries, and thieves love to target these. If you need to carry it, carry it in a bag that does not look like a laptop case, and wear the strap diagonally across your chest.

Keep Valuables out of Sight:

Don’t leave items in sight in your hotel room—they may get stolen. Keep valuable items locked in the hotel safe behind the front desk.

Don’t Give the Appearance you are Lost:

Avoid the appearance of being lost.  Do not stand and look at a map or your cell phone. Review the map before you leave or go to a restaurant and check it out. Stay alert to your surroundings.

Dress to blend in with the locals.  Avoid wearing expensive jewelry in public or wearing clothes that make you look like a tourist (clothing with the name of a U.S. sports team, items with flags, etc.).

Don’t carry tote bags or purses that just snap shut (zippered ones are harder to get into). Straps should be diagonal across your chest, rather than carried over one shoulder, which can be yanked away easily. Do not put your purse down, since this makes it an easy target.

Alcohol Use in Public: 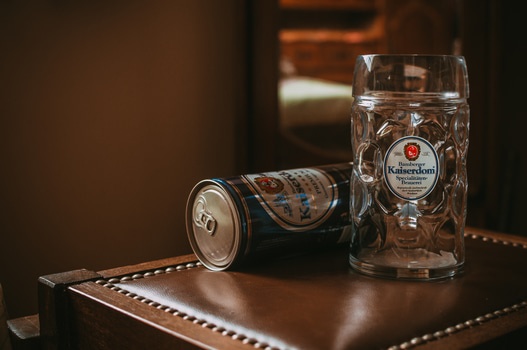 Limit alcohol use in public. Thieves look for those who have had too much to drink. Some have been known to put drugs in the drinks of tourists, so they can rob them…or worse. Do not take a drink from a stranger or leave your drink unattended. 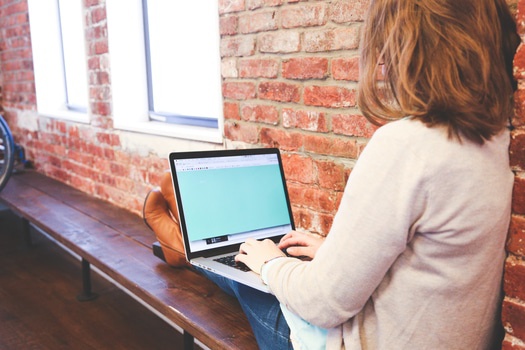 Thieves hang out in public places that tourists frequent like public Wi-Fi spots. They can hack into your files and obtain personal data and information about your bank account or credit cards. Avoid accessing your bank, credit cards, or any other personal information on Wi-Fi connections.