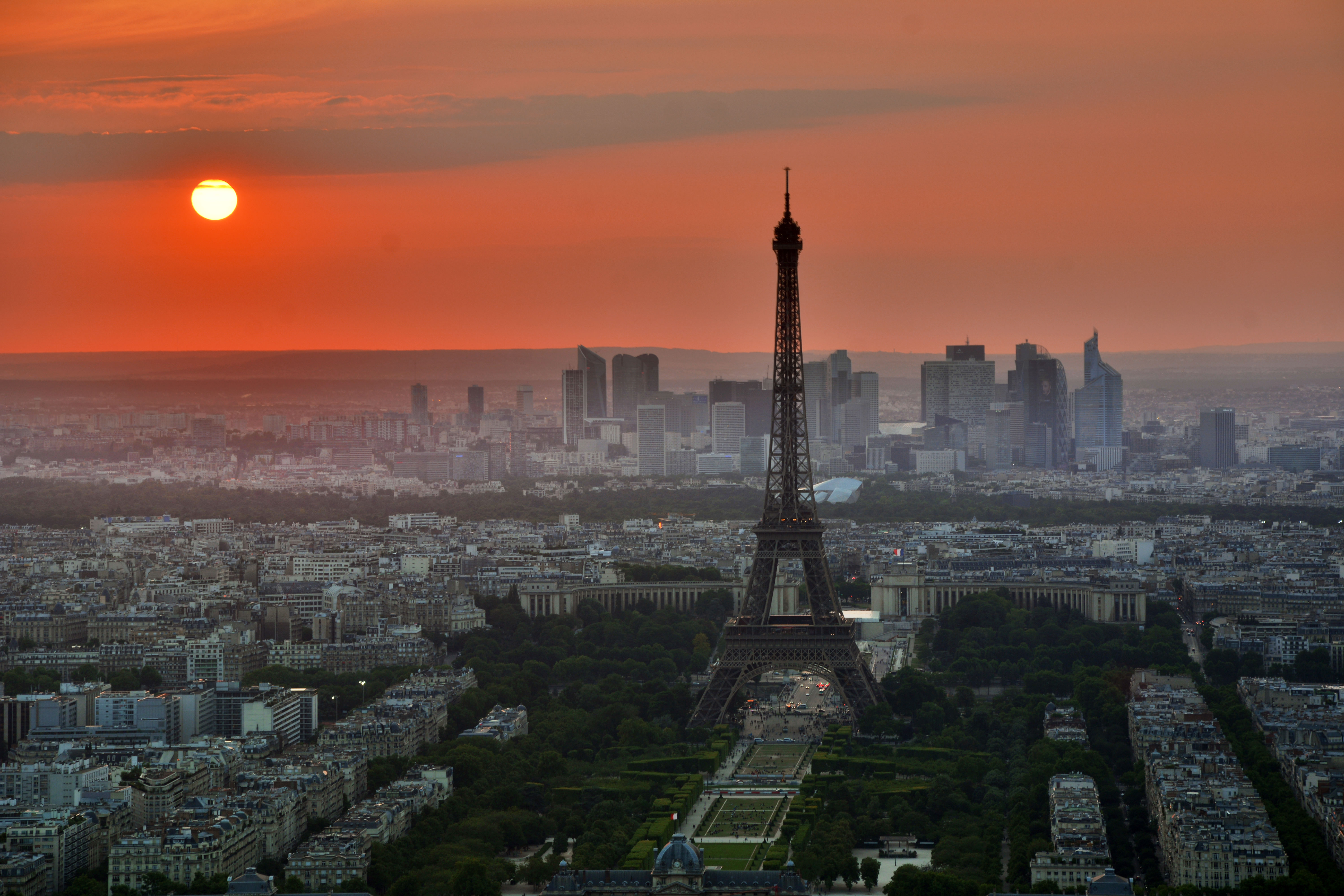 The following information was posted on the U.S. Department of State’s website from the U.S. Embassy in Paris regarding the recent terrorist attacks.

“U.S. Embassy Paris, France
Security Message for U.S. Citizens:
Terrorist Attacks in Paris, France
November 14, 2015On November 13, 2015, there were a number of violent terrorist attacks across several locations in Paris, including in the 10th and the 11th districts, and near the Stade de France.  A large number of deaths and injuries have been reported and French authorities have declared a state of emergency.  Further incidents are possible.

We strongly urge U.S. citizens to maintain a high level of vigilance, be aware of local events, and take the appropriate steps to bolster their personal security, including limiting their movements to essential activity. U.S. citizens are encouraged to monitor media and local information sources and factor updated information into personal travel plans and activities.

The state of emergency allows the government to prevent the circulation of individuals and to create zones of protection and security.  There are reinforced measures throughout the communes in the Ile de France region.  These allow for house arrest of any person whose activities are deemed dangerous, the closure of theaters and meeting places, the surrender of weapons, and the possibility of administrative house searches.

The French Government has decided to re-establish border controls and movement may be restricted in some areas.

Public events in Paris have been canceled, and public monuments, tourist sites, and many retail outlets will be closed.  The American Battle Monuments Commission has temporarily closed U.S. cemeteries in France.

Public transportation is operational, however, some bus, metro, and tram lines are running on modified routes.  For the latest information, please visit ratp.fr

We suggest U.S. citizens directly contact concerned family members in the United States to advise them of your safety.”