The ID’s of these states do not meet the federal government’s minimum security standards. If these states change how the licenses are being processed, they may receive an extension from the government.

TSA has begun placing signage at airports to give travelers a heads-up on the upcoming changes.

As a follow up to the REAL ID Act, the U.S. Department of Homeland Defense has extended the deadline for states that are not in compliance (and have not been granted an extension) to January 22, 2018.  That means that all state-issued driver’s licenses and identification cards will still be accepted at airport security checkpoints and when boarding a commercial flight.

That is good news for travelers residing in the states that are not yet in compliance. 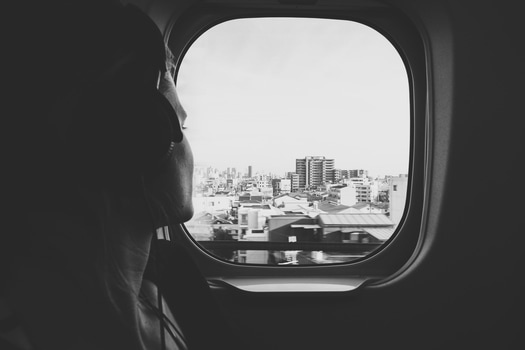 Currently, 23 states are in compliance and 27 states and territories have been given an extension to become compliant.  The states and territories that have not been granted an extension are Illinois, Minnesota, Missouri, New Mexico, Washington, and American Samoa.  If they are not given any more extensions, the January 22, 2018 deadline will apply to air travelers in these states.

The REAL ID Act requires states to add more security measures prior to issuing a driver’s license or identification card (to prevent the use of fraudulent ID’s).  This will entail verifying the applicant’s identity (proof of legal residence and date of birth), utilizing anti-counterfeit technology in the card, and doing a background check on state employees that issue driver’s licenses.

To give you an idea of the timeline, in July of 2016, the Transportation Security Administration (TSA) and the airlines will begin issuing advisories online to travelers–informing them of the upcoming changes in ID requirements.  In December of 2016, TSA will provide signage and handouts at airport security stations. On January 22, 2018, air travelers in states that are not in compliance (and have not received an extension) will be required to show an alternative form of acceptable identification (other than a driver’s license or state ID).

The final date for all states to be compliant is October 1, 2020.  All air travelers will need a REAL ID compliant driver’s license or state issued ID (or other acceptable forms of identification such as a passport, etc.) in order to board a commercial plane. 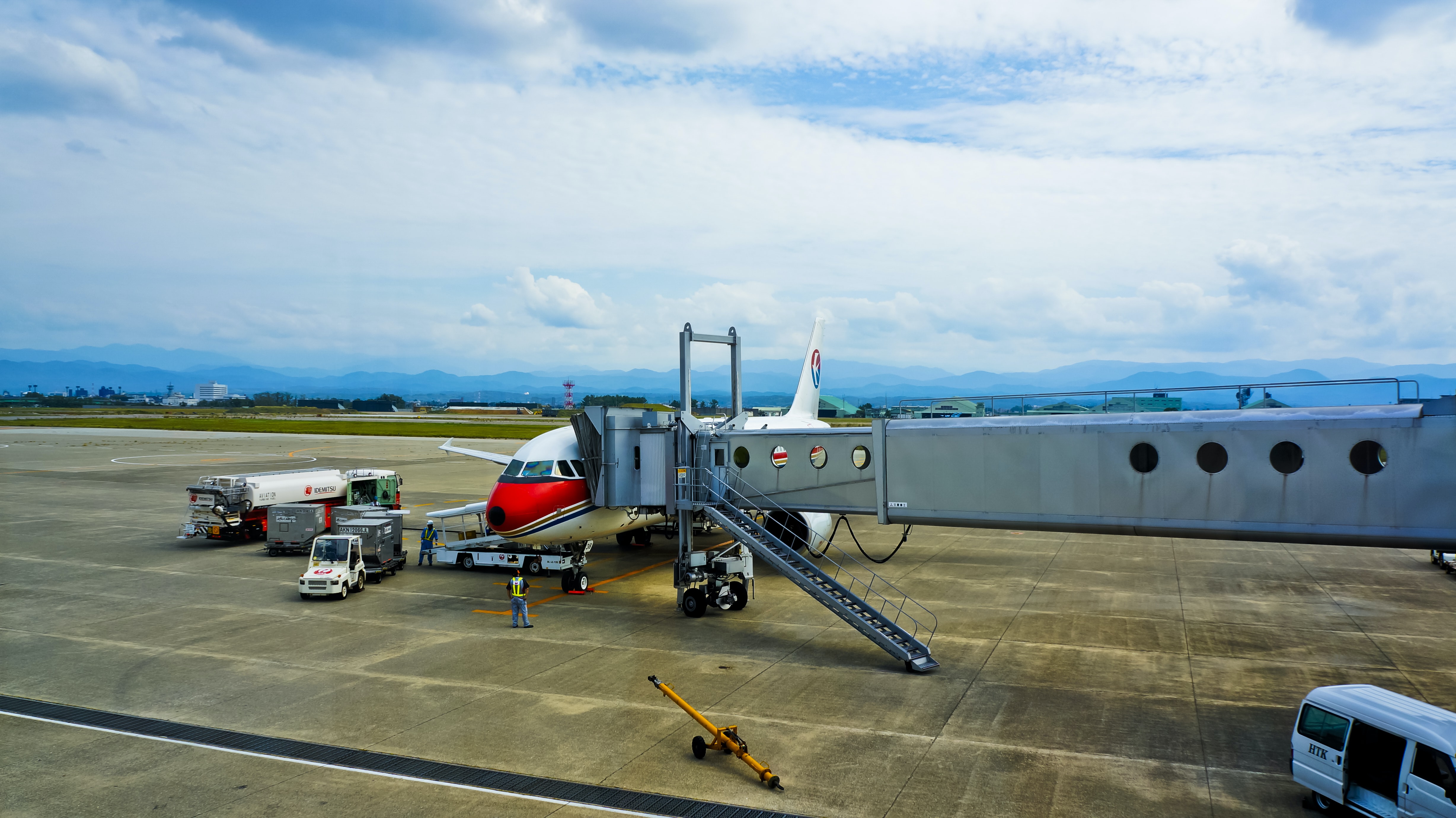 So travelers are receiving a heads-up on the upcoming ID requirements.  But in the meantime, it’s “travel as usual”.